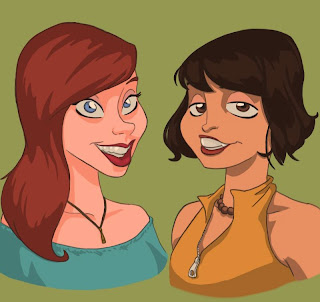 The McNuggetini
The Ham Daiquiri
The Bloody Bacon and Cheese
http://www.youtube.com/user/AlieandGeorgia
thank you, ladies 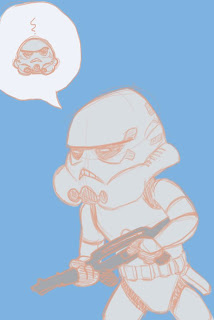 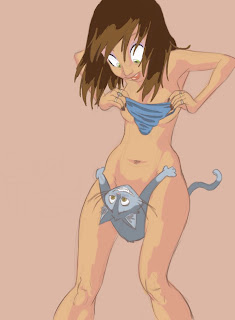 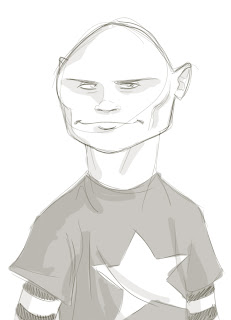 here's a quick sketch of Billy Corgan of the Smashing Pumpkins.
i was a big pumpkins fan through high school, even tolerating Adore.
i don't do caricatures, so enjoy this rarity.

Check this page layout and tell me he isn't the greatest comic artist. 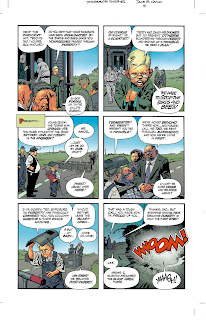 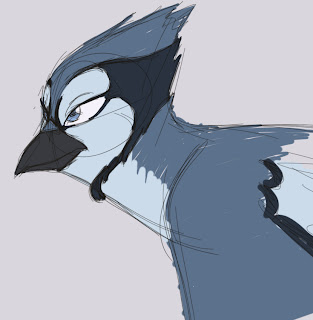 i just got resistance 2 and i want to play it,
but i promised myself i'd draw at least one picture first.
it sucked. i drew another.
here's number 2.
now i gotta go save the world, one headshot at a time.

Bird is the Word 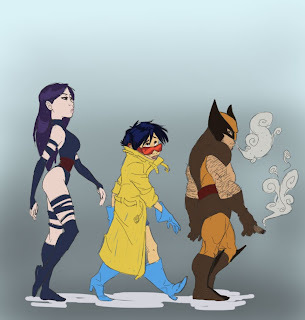 in 1990 there were no x-men. they'd been split up and wandered the globe aimlessly. wolverine, jubilee, and psylocke wandered around east asia.
this is them wandering. check it. 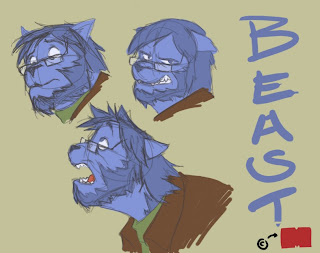 this guy is a founding member of the X-Men and X-Factor
and was also a former Avenger.
3 teams, 3 heads.

Match Made in The Seven Capital Cities of Heaven

Jonzed: One night, so many mistakes

did some freelance animation last year on this fun short for the nova scotia liquor commission/egg films/helix. my scene is the one at the end while the credits roll. 7:28 - 8:15 as mark little talks to jonze about knowing your limits. 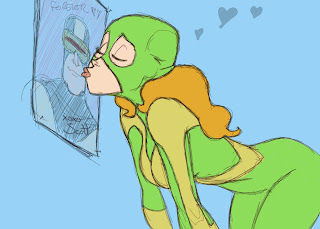 jean grey in her original x-factor getup. (1986) she likes cyclops. he left his wife for her. long story. sketchbook pro. 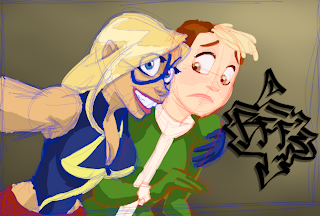 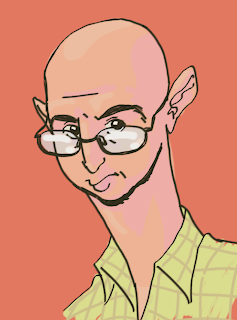 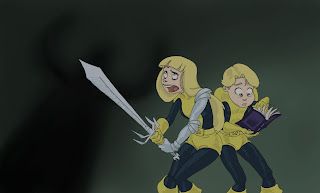 Magik and Cypher are two characters from the original New Mutants who didn't make it.
Cypher, able to speak and instantly learn any language took a bullet for a teammate just before Rictor and Boom Boom joined. Magik, Colossus's kid sister, was returned to childhood, and died of a popular mutant illness.
Now you know. 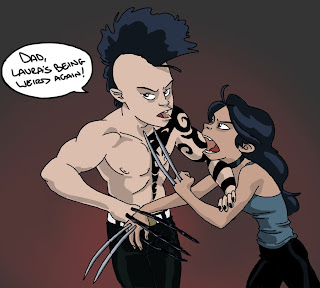 wolverine's bisexual half-japanese son and his teenage female clone.
i'm not making this up.
take a look, it's in a book. marvel.

the story of stuff 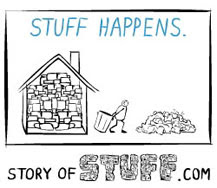 http://www.storyofstuff.com/
"From its extraction through sale, use and disposal, all the stuff in our lives affects communities at home and abroad, yet most of this is hidden from view. The Story of Stuff is a 20-minute, fast-paced, fact-filled look at the underside of our production and consumption patterns. The Story of Stuff exposes the connections between a huge number of environmental and social issues, and calls us together to create a more sustainable and just world. It'll teach you something, it'll make you laugh, and it just may change the way you look at all the stuff in your life forever."
- the story of stuff with annie leonard

i remember learning the three R's in school. REDUCE, REUSE, and RECYCLE. we were told they were important in that order. now we have a huge push on Recycling, with ads and facilities everywhere, but no advertising money is wasted on promoting the more important R's. that's interesting.

just passing on a neat video. annie leonard does a better job explaining this sort of thing better than i ever will. 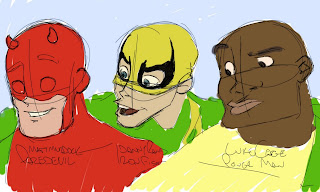 the difference between piracy and stealing

"There is a big difference between what is now known as "piracy" and stealing. Stealing does constitute a direct loss of sales for a company. Stealing entails physically going to a store, taking something off a shelf, and walking out of the store without paying for it. In doing so, the thief takes tangible goods out of the store. It cost the company something to manufacture the packaging, to burn the CD, and to ship it to the store. Furthermore, the removal of that item from the store's shelf means that another potential customer may come in and find the shelf empty, in which case that potential customer will be unable to buy the product. The result of this is that the customer may end up buying a different product simply because the store was sold out of the original item. In this case, the thief has a direct, tangible effect on the revenues of a company.

Piracy is a totally different thing. With piracy, the pirate sits in his chair at his computer, looks on file sharing services for a copy of the full version of the software, and usually waits a few hours for it to download. It's true that the pirate is getting goods without paying for them, and that it's a morally unacceptable action. But that doesn't mean that he cost the company any money.

See, when a pirate downloads a full version of a piece of software, the pirate isn't leeching bandwidth from the company's servers. The pirate has to download the software from some other person who has already purchased it. So bandwidth costs because of the pirate are zero for the company. Furthermore, the pirate isn't depriving any other potential customer of the game: he has not physically removed a copy of the software from a store shelf. There's no loss of sale for the company there, either. Finally, the software company paid absolutely nothing for the packaging or manufacturing of the product. Given the nature of computer software, it was downloaded from someone else's computer; so no manufacturing was needed.

It could be argued that piracy amounts to lost sales because a pirate would be motivated to buy the software if he couldn't download it. However, given that pirates go out of their way to search the internet for pirated copies and to wait for the software to finish downloading, it's still highly unlikely that they would have ever bought the software, whatever the circumstances. Pirates don't want to go to the store, and they don't want to pay money for software. So this can't be legitimately construed as a loss of revenue." 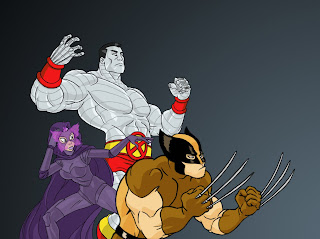 these are some x-men from around the time when Psylocke was going to change her codename to Purple. of course they dropped that for the japanese assassin thing instead. 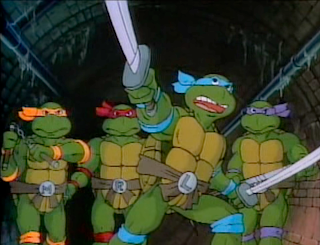 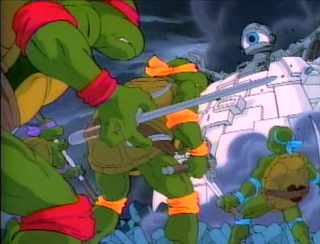 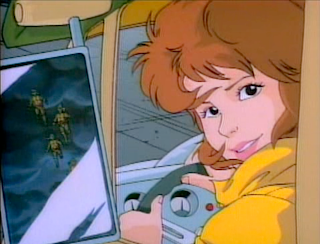 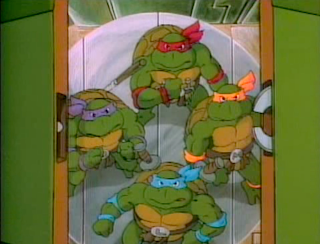 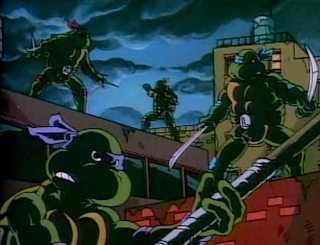 toei did a great job with this intro.  the show itself could use some work though... 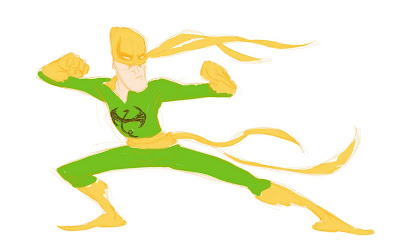 did this in sketchbook while waiting for the shower to be free...  10 min?  15?  the silhouette could and should be stronger...

here's storm, of the x-men. halle berry, eat your heart out. 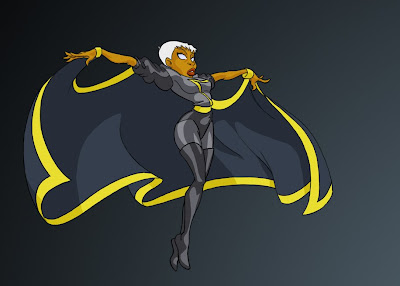 the cape under her left arm could've reached out further to the left,
helping to set the direction of her pose instead of keeping her in a very square shape.
do i fix it? or just move forward in life...

fuck this is awesome 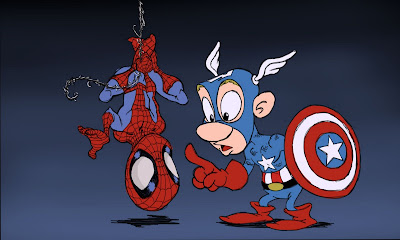 unlike the presses today, early comic publishers had a limited colour palette.  that's why the heroes were often in red, blue, and yellow, while villains where printed in green and purple.  green goblin, doctor octopus, lizard, scorpion, mysterio, electro, loki, mandarin, dr.doom...
i like spider-man.  captain america not so much.  his boots aren't big enough.  oh well...
inspired by Uderzo. 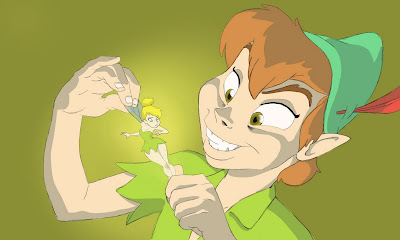 peter pan
playful psychopath?
androgynous asshole?
something about him made me uneasy as a kid.  i loved the movie, and he seemed really cool.  cool in that, stab you in the back to get a laugh kind of way. 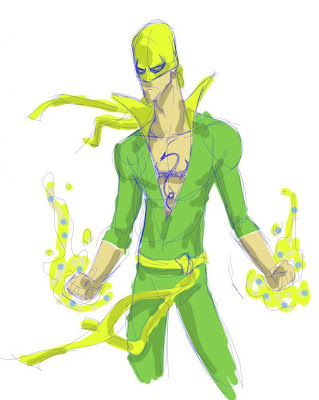 couldn't sleep, so i sketched this up quick... real quick.  iron fist's mask has always struck me stupid...  but i totally dig the colour scheme.

together we can make a difference 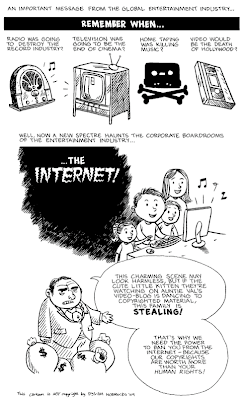 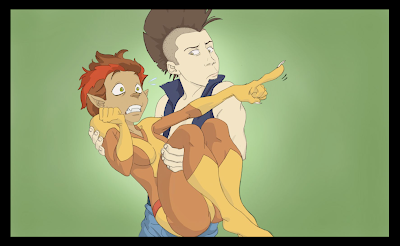 more new mutants. wolfsbane and rictor. again, all sketchbook pro. i learned today that sketchbook pro needs an eyedropper tool to siphon colours. i guess i could just paint it like a painter, but then i'd be an artist.